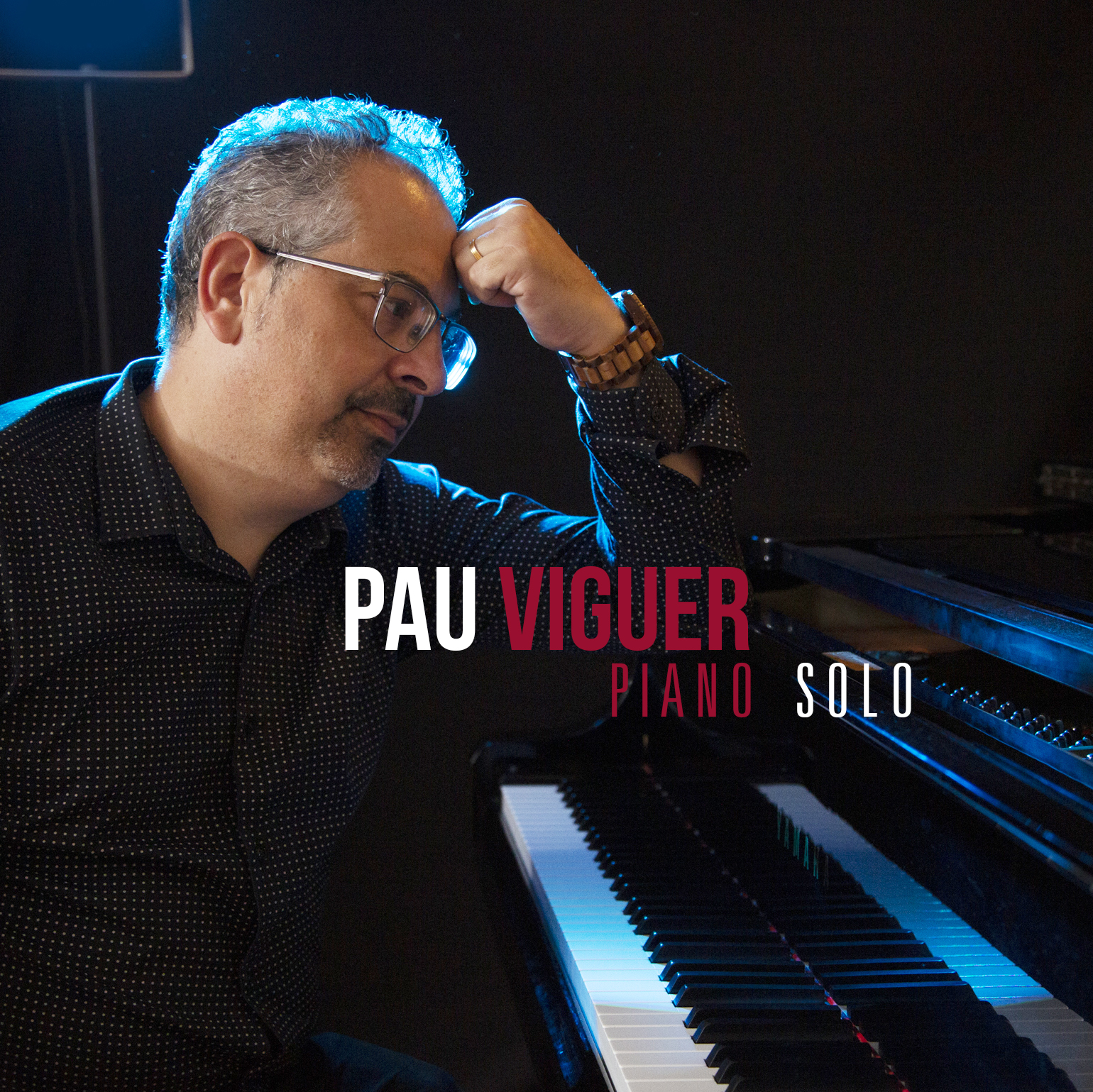 This is the fifth album by the Valencian jazz pianist and composer.

In “Piano solo” we can find a journey through all his music with a development of those songs that have marked his records and concerts. All the compositions in this new work are themes composed by him throughout his jazz career.

It is a work full of passion and emotions that Pau puts into his work and his music and that proves to be a fundamental part of his life. This makes this new work an album full of surprises in a state of full musical evolution.

In this new work, “Piano solo”, Pau Viguer’s style has been marked since he began to compose towards the world of jazz: the crossbreeding. Different musical genres have influenced him and so we find details of his love of flamenco in the version of “Paseo por la vida”, his years playing pop and rock in the 90s with groups like “Revolver” and which we can appreciate in the version of “212 Fahrenheit degrees” or in “Buceando con mi hermano”. The most evident jazz appears in “Hibernación”, the blues in “Blues for Lucía” and thus in each of the songs the diverse influences that he has had throughout his career are clear.

An album recorded during the Pandemic that was maturing for years and finally sees the light in the times when going to rehearse or record an album with his musicians, was impossible. So there remains the introspection, the reduction to the piano that was the original engine of all his music.